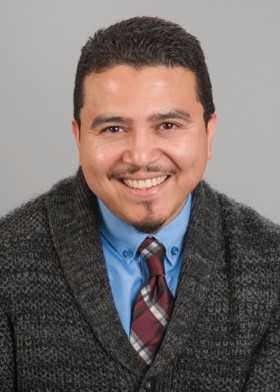 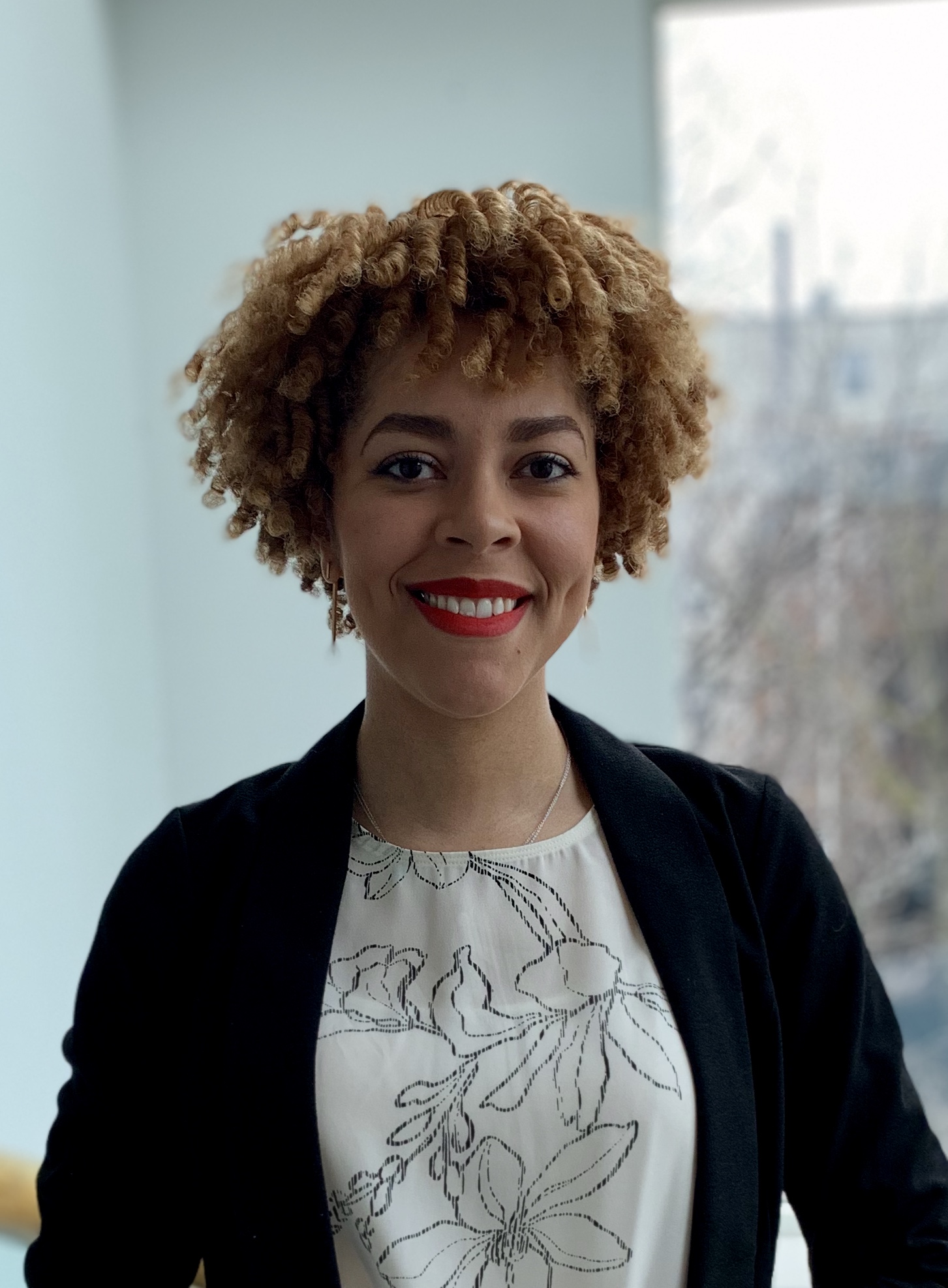 Stephanie Hawkes serves as the Assistant Director for the Office of Multicultural Student Engagement (OMSE) at Wayne State University. She previously worked as the Coordinator for Instrctional Support for APEX Scholars at Wayne State. Prior to joining Wayne State, Stephanie worked with Eastern Michigan University's Upward Bound Program and the Purdue Promise scholarship program at Purdue University. She earned her bachelor's degree in Language, Literature, and Writing for Secondary Education and a master's degree in Higher Education Student Affairs from Eastern Michigan University. She is currently working on her doctorate in Educational Leadership and Policy Studies at Wayne State. In her free time, she enjoys cooking, baking, crafting, soapmaking, gardening, and mentoring young women of color. She has served as a mentor for both the EMU Upward Bound program as well as the RISE learning community at WSU. Her vision for OMSE is to become the office that welcomes and supports all students throughout their collegiate journey and to be a benchmark institution for best practices and programming for diversity and inclusion offices. 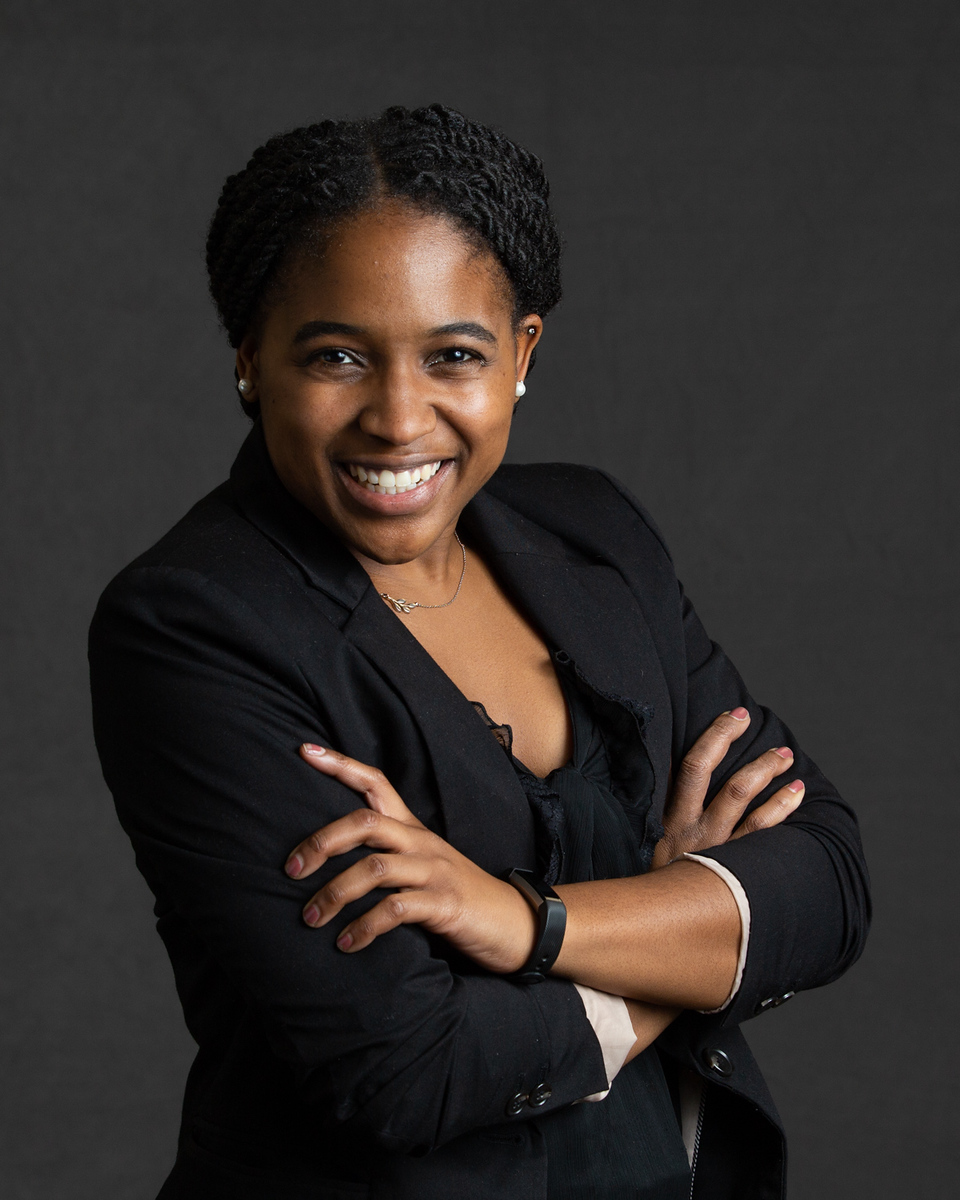 Kristin London is an Advisor for Student Engagement & Academic Advisor at the Office of Multicultural Student Engagement (OMSE) at Wayne State University. Previously she worked as an Academic Support Specialist for the Student Disability Services office. Kristin studied Educational Interpreting for the Deaf at Kent State University. In her free time, she operates a bridal salon where she is able to make wedding dreams come true for all people.  Her vision for OMSE is an office that supports students and encourages them to reach their goals while becoming their best selves. 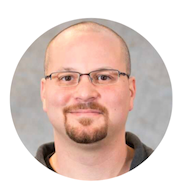 Student Engagement & Retention Coordinator  - He, Him, His

Joseph Bradfield is the Student Engagement and Retention Coordinator for the Office of Multicultural Student Engagement (OMSE) at Wayne State University. He previously worked for Detroit Public Schools, Central Michigan University's Upward Bound Program and The Academic Success Center here at Wayne State University.  He studied Science and Math Education at University of Michigan, Eastern Michigan and Wayne State University. He is currently pursuing a Doctoral Degree and is in the dissertation phase which will focus on how to best support African American undergraduate students.  In his free time, Joseph enjoys spending time with his family and friends, cooking, golfing, swimming, watching movies and listening to music.  His vision for OMSE is to be an office that supports students holistically and helps them have success in higher education while also accomplishing their dreams.